Menzies Support Services is a not-for-profit organisation providing support to people in the Murrindindi and Mansfield Shires.

We are committed to providing individualised, person-centred support to people and their families.

Individuals are supported to develop to their maximum potential in all areas of their lives, and be valued and included in the community.

To be a sustainable organisation which provides responsive and flexible support.

People are supported to achieve their goals and aspirations as valued and respected members of the community.

To enhance the lives of people who need support.

Empowerment: Supporting and enabling people to be strong and confident in decision-making, choice, and realising their rights.

Respect: Acting with regard towards others and the environment.

Integrity: Being trustworthy, transparent and accountable.

Equity: Being inclusive and embracing of diversity.

In 1979 a property known as “The Mount” was purchased by the local community with funds raised locally and matched by the federal government. The Poll Shorthorn Society donated cattle to establish a working stud on site at the same time.

At the fundraising event to raise the $20,000 deposit for “The Mount”, Dame Pattie Menzies autographed nearly 200 car stickers and these were sold. Pledges from the night totalled $20,625, plus one bullock!

You can call your Support Coordinator direct:

Dame Pattie Menzies Centre Inc. is an incorporated association, governed by an honorary Committee of Management.

Learn about becoming a member of the association and other volunteer roles: Get Involved We acknowledge that we are on Taungurung Country. We hereby express our respect for the Taungurung people, who are the Traditional Owners of the land on which we are based. We pay our respects to their leaders and Elders past, present and emerging, for they hold forever the memories, traditions, culture and hopes of all Taungurung people. We express our gratitude for the sharing of this land. 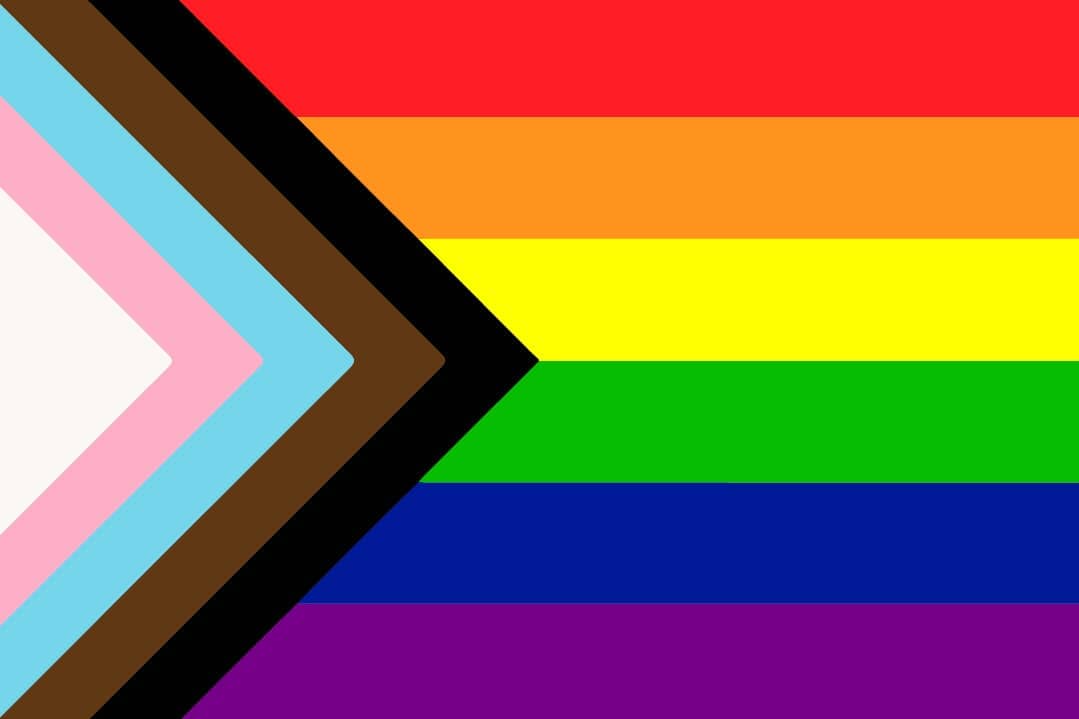 Menzies Support Services is committed to safe and inclusive places, policies and services for people of LGBTIQ communities.